As a ControlUp Expert, I do have access to some alpha and beta versions and the upcoming 7.1 version (expected on March 1st 2018) will offer some new interesting features: 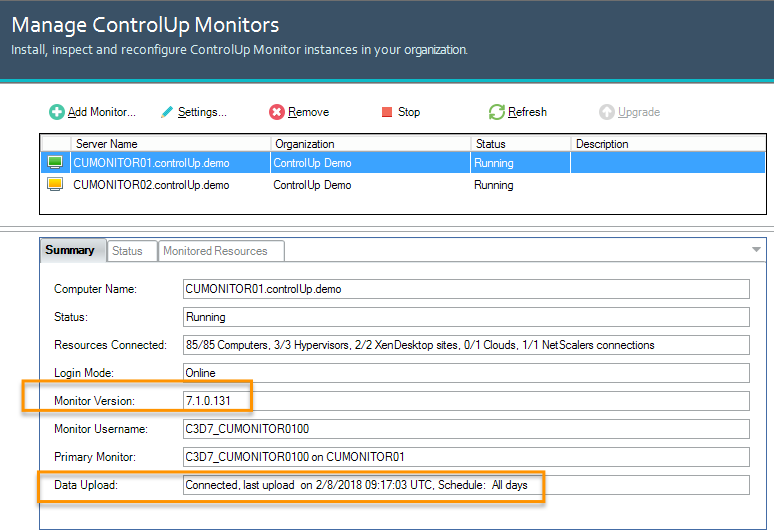 If you need more information about the product you can contact ControlUp: www.controlup.com