Owner and IT Consultant at LegSam Consulting a French consulting company specialized in Microsoft and Citrix infrastructures. Trying to:
– Design, implement and maintain Citrix solutions for our customers (from 10 to 40000 CCUs) with the following guideline “Keep it F**king simple”
– Share my technical adventures/problems/solutions here (www.tech-addict.fr), here www.twitter.com/legsam59 or during communities events
– Learn from others, learn to others (trainer at Exia-Cesi, a French group specialized in training and higher education, Citrix Subject Matter Expert) 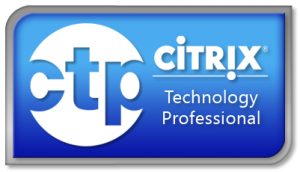 Since 2017, I’ve been awarded as a Citrix Technology Professional. The Citrix Technology Professionals (CTP) Program provides an opportunity for participants to gain deeper insight into Citrix strategies and technologies, including advance knowledge of planned projects. Awardees engage with Citrix leaders to help shape the future of cloud computing technologies that enable mobile workstyles, providing valuable input on business needs and feedback on product strategy. 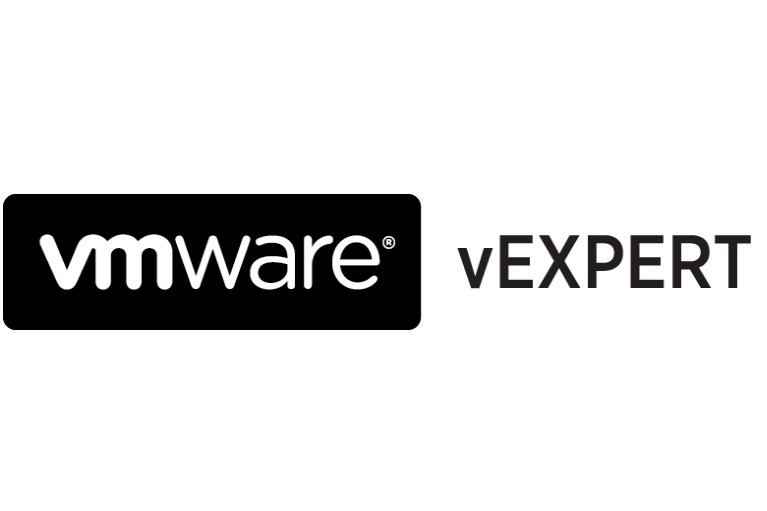 Since 2018, I’ve been awarded as a VMware vExpert. The VMware vExpert program is VMware’s global evangelist and advocacy program. The program is designed to put VMware’s marketing resources towards your advocacy efforts. Promotion of articles, exposure at VMware global events, co-op advertising, traffic analysis, and early access to beta programs and VMware’s roadmap. The awards are for individuals, not companies, and last for one year.

Since 2018, I’ve been awarded as a Parallels VIPP. The Very Important Parallels Professional Program (VIPP) was created to give its members a better understanding of the technologies around Parallels® Remote Application Server (RAS) while providing critical and valuable feedback to key stakeholders within the Parallels organization. In this program, selected IT professionals will meet with Parallels leaders, working together to shape the future of remote access and cloud computing solutions.

October 2019 – E2EVC Tokyo – Disaster Recovery Plan: how to be ready when it happens?

November 2018 – E2EVC – Athens – How to increase security and have a better UX for remote worker?

October 2018 – CUGC Norway – Oslo – How to increase security and have a better UX for remote worker?